Stuttgart. Porsche maintains a steady course for the podium at the world’s toughest endurance race after two thirds of the race distance. After flawless stints during the night, the Porsche 911 RSR (#91) driven by Gianmaria Bruni (Italy), Richard Lietz (Austria) and Frédéric Makowiecki (France) at times even held the lead. The ca. 510 hp No. 93 Porsche 911 manned by Earl Bamber (New Zealand), Patrick Pilet (France) and Nick Tandy (Great Britain) are also within striking distance of the frontrunners. The youngest Porsche crew, Sven Müller (Germany) and the two Porsche Young Professionals Mathieu Jaminet (France) and Dennis Olsen (Norway), are running two laps behind in the No. 94 car.

Bad luck struck the Porsche 911 RSR with the starting number 92. Michael Christensen (Denmark), Kévin Estre (France) and Laurens Vanthoor (Belgium) were running at the front of the GTE-Pro field for a long period of time. However, an exhaust manifold defect and the subsequent 20-minute repair work threw the leaders of the drivers’ classification in the FIA World Endurance Championship far down the field at the final round of the 2018/2019 Super Season.

The best customer team to make it through the Le Mans night was the Porsche 911 RSR fielded by Project 1 with drivers Jörg Bergmeister (Germany), Patrick Lindsey (USA) and Egidio Perfetti (Norway). The No. 56 vehicle, which leads the GTE-Am class in the FIA WEC, is running in second place after 16 hours of racing at the 24-hour marathon in France. Dempsey Proton Racing with the Porsche Young Professional Matt Campbell (Australia), Christian Ried (Germany) and Porsche Junior Julien Andlauer (France) was in the lead over a long stretch, but lost more than two laps due to technical problems. The No. 78 nine-eleven campaigned by Proton Competition is still in the top ten.

Comments on the race so far

Pascal Zurlinden (Director GT Factory Motorsport): “We led the GTE-Pro class for most of the night until we detected a noise in the engine. Unfortunately, it turned out to be a defect in the exhaust and the repairs cost us five laps. But we still have two irons in the fire with our number 91 and 93 cars and we’ll continue to fight to the flag. The No. 56 contender is currently running second in the GTE-Am category and has a good chance to win the world championship title.”

Gianmaria Bruni (Porsche 911 RSR #91): “The car ran really well through the night and was very fast. Our mechanics are doing a great job and it’s a lot of fun working with this crew. That gives you a lot of confidence out on the track.”

Kévin Estre (Porsche 911 RSR #92): “We were in the lead, the car was fast and everything was running perfectly. Suddenly the engine got really loud and the cause was damage to the exhaust system. We lost a lot of time in the garage because the repairs took a long time. Our chances are gone in this race, but, of course, we’re determined to safeguard our chances for the drivers’ world championship title.”

Earl Bamber (Porsche 911 RSR #93): “Everything has gone very well so far. But you also need some luck with the many safety car interventions. We have to keep fighting; the race is still long.”

Mathieu Jaminet (Porsche 911 RSR #94): “Our pace was good during the night, but then we had a minor hiccup with the steering. That cost us about 40 seconds. Now the sun is coming up and we want to push to the very end and get further ahead.”

Jörg Bergmeister (Porsche 911 RSR #56): “The race is very fast and we were going well during the night. Unfortunately we lost a lot of time during a safety car phase, but we managed to catch up again. The main priority for us is the GTE-Am championship title and we definitely want to finish on the podium here at Le Mans.” 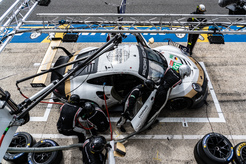 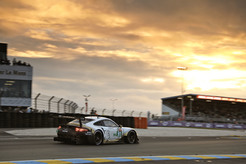 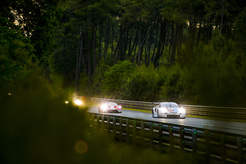 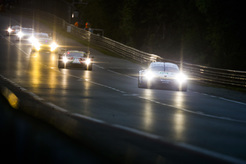 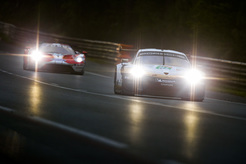 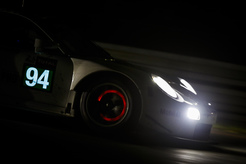 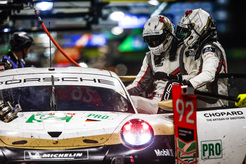 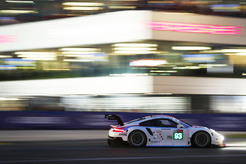 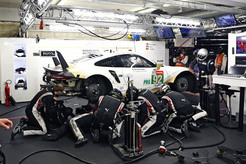 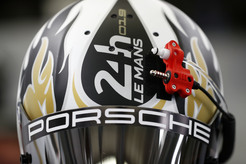 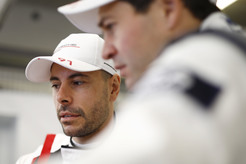 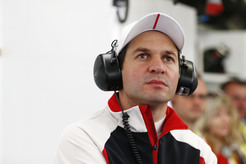 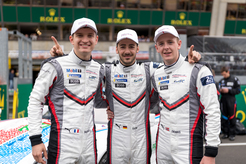 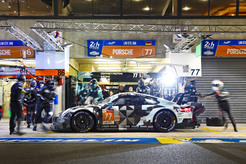 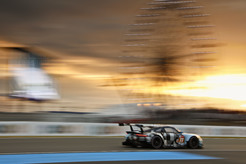 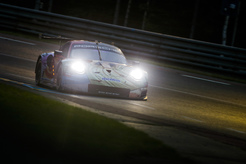 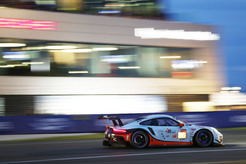 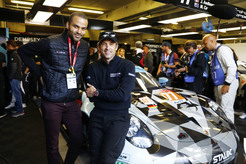