Stuttgart. After a difficult qualifying session the two Porsche 919 Hybrids will start from positions two and four on the grid for the six-hour race at the Shanghai International Circuit. The trio of Neel Jani (CH), André Lotterer (DE) and Nick Tandy (GB) qualified in second position. Championship leaders Earl Bamber (NZ), Timo Bernhard (DE) and Brendon Hartley (NZ) had to be satisfied with qualifying fourth. At the end of the 20-minute qualifying session, a puncture prevented Bamber from a further attempt to improve. Championship rival Toyota took pole position and the race on Sunday is expected to be a close affair.

Qualifying drivers this time were Lotterer and Tandy for car number 1. The average of their best lap times was 1:43.272 minutes on the 5.45 kilometre long Grand Prix circuit. Bamber and Hartley qualified the car number 2 Porsche 919 with an average lap time of 1:43.497 minutes. Tandy was the fastest of the Porsche drivers with a lap time of 1:42.966 minutes. Drivers Neel Jani and Timo Bernhard were not on duty today. In the third free practice session in the morning, the respective qualifying drivers finished third and fourth.

Saturday saw Shanghai in bright sunshine with an ambient temperature of around 16 degrees Celsius. Race day is also expected to be dry. The six-hour race will start at 11:00 hrs local time (04:00 hrs in Central Europe).

The Porsche LMP Team after practice

Fritz Enzinger, Vice President LMP1: “In a qualifying that went without technical problems for us we managed grid positions on first and second rows. I’m sure we can look forward to our penultimate race because on long runs we perform on a similar level as Toyota. Our aim is still to defend both World Championship titles.”

Andreas Seidl, Team Principal: “The team and the drivers combined to achieve good progress with the car since Friday. However, in qualifying we didn’t get it all together and now have to accept positions two and four. Rows one and two certainly are not bad to start the race from, especially as it wasn’t the number 8 Toyota, our strongest rival in the battle for the drivers’ title, that took the one championship point for pole position. We do expect a very, very close fight tomorrow. The perfect tyre call at the right time could make the difference. Now we will painstakingly prepare for tomorrow and enjoy the penultimate WEC entry of the Porsche 919 Hybrids.”

Drivers Porsche 919 Hybrid car number 1:
André Lotterer (35, Germany): “To start second on the grid is good for tomorrow’s race. Initially we wanted to fight for pole position, but the Toyota was really strong. Nick did a good lap before I jumped into the car. My first lap was deleted because of track limits. On my second attempt I had less traffic and could improve, despite the tyres not being in ideal conditions anymore.”

Nick Tandy (32, Great Britain): “It is obviously good to be on the front row and have a clear look at turn one at the start. We don’t like the fact that we are behind one Toyota but the good thing is we are in front of the other. It is clear that it will be a big fight and a tough race between the four LMP1-H cars. We look forward to it and congratulations to Toyota for today.”

Drivers Porsche 919 Hybrid car number 2
Earl Bamber (27, New Zealand): “I made a mistake on the out lap and spun the car. That destroyed the tyre set and then I got a puncture. So I couldn’t complete a good lap. Sorry to Brendon, Timo and the Team!”

Brendon Hartley (27, New Zealand): “I did okay. I had a pretty scrappy first lap but my second lap was actually very good without the peak of the tyre. I was happy and we were in the mix for pole position. Unfortunately something happened on Earl’s out lap and he couldn’t do a proper lap in the end. I would have liked to be on pole position. It was definitely on the cards today, the car was very quick, but I think it is going to be a good fight tomorrow.”

TV and live streaming:
- The official WEC App can be downloaded free of charge with an extended (not free of charge) version available which includes full live streaming and full timing. The live stream is voiced by the FIA WEC TV team including live interviews from the pits.
- The WEC races can be followed on various international TV channels in Europe, Asia, Australia and New Zealand, North and South America as well as in the Middle East and Africa. 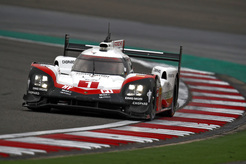 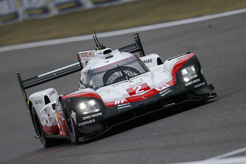 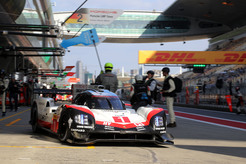 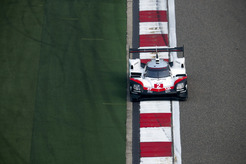 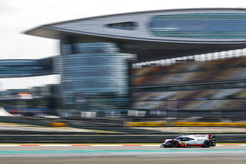 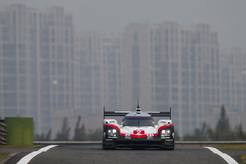 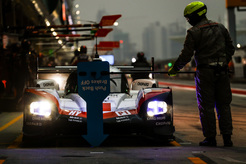 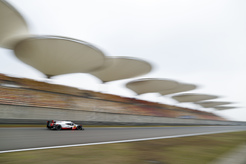 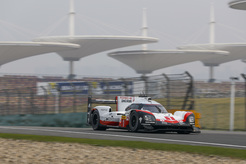 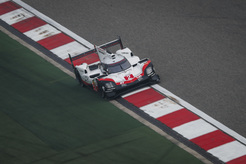 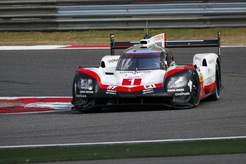 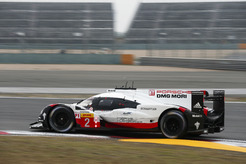 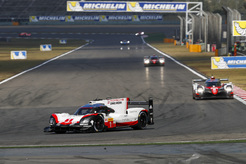 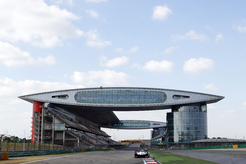 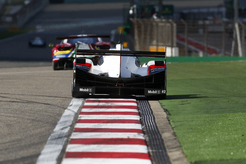 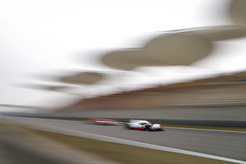 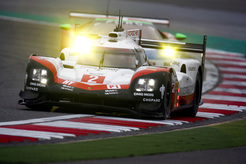 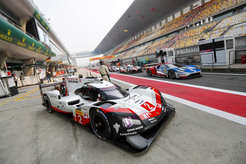 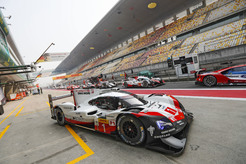 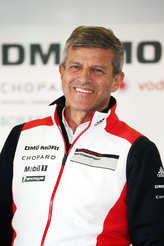 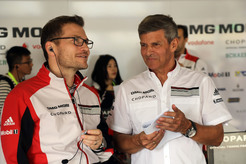 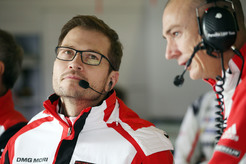 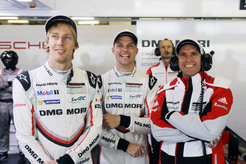 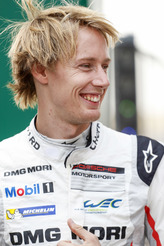 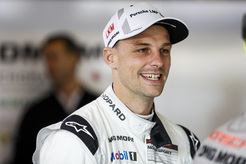 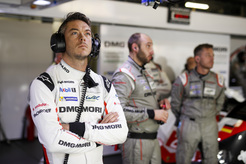 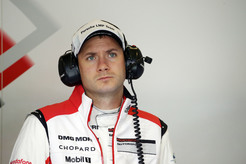