Stuttgart. After five hours of the closest possible racing at the Le Mans 24 Hours the Porsche 919 Hybrid of Timo Bernhard/Brendon Hartley/Mark Webber still leads the race, followed by two Audis. The Porsche 919 Hybrid of Earl Bamber/Nico Hülkenberg/Nick Tandy is running in fourth position, while the third prototype, shared by Romain Dumas/Neel Jani/Marc Lieb, lies fifth in the race.

Following a safety car period after an hour that closed up the gaps between the top cars, an action packed period followed. On lap 23 the Porsche duo of Timo Bernhard (car number 17) and Neel Jani (car number 18), that had been leading until then, was caught by André Lotterer in his Audi. The lead changed several times while all the cars refuelled for the second time, but the number 17 Porsche has been leading since 17:20 hrs.

At their third pit stops the three Porsche 919 Hybrids collected fresh tyres and made driver changes. Nico Hülkenberg handed over the number 19 car to Nick Tandy after 36 laps. Neel Jani was replaced by Marc Lieb after 39 laps. Brendon Hartley took over from start driver Timo Bernhard after 40 laps.

Because refuelling happened during a very long safety car period, the crew of number 19 used the next fuel stop for a driver change – Tandy handed over to Earl Bamber after 51 laps. Marc Lieb, who just managed to avoid running into a huge accident in front of him, came in for refuelling after 55 laps. Brendon Hartley, still the leading car, came in for a refill after 57 laps.

Quotes from the drivers:
Timo Bernhard (car number 17)
“It was action packed right from the beginning. The start was good and I was able to overtake Neel on the first lap, but this wasn’t planned at all. Then the two of us found a good rhythm and were defending a one-two for Porsche. André Lotterer overtook us in the Audi, but I think he took a bigger risk than we did. I decided to stick to my rhythm and it was right. I handed over the car in P2 to Brendon. The car feels good. Let’s keep rocking.”

Neel Jani (car number 18):
“After the start, for some reason I did not have the proper boost in Tertre Rouge to accelerate onto the Mulsanne straight. I was attacked by everybody and this was why our car lost the early lead. After that it was difficult to drive close behind Timo, because I lost downforce in his slipstream and almost ruined the tyres.”

Nico Hülkenberg (car number 19):
“I have had lots of action on my first 36 laps in Le Mans. Start, slow zones, safety car – I don’t think I’m a Le Mans virgin any longer and I enjoyed it an awful lot.”

Nick Tandy (car number 19)
“We knew we had to wait at the end of the pit lane for the next safety car, so we decided to make the driver change earlier. So far it is a very close battle and I hope it stays that way. Clearly it is very close between the three Porsches and the three Audis, and, just as we expected, Toyota is not far behind. So any mistakes or technical issues with the car will take you out of the running.”

• Live communication from the box on Twitter @PorscheRaces.
• To receive press releases and photographic material automatically, to access the archives and to download video material, please register at: https://presse.porsche.de
• There, on the Porsche Press Database, you will also find the new Porsche Motorsport Media Guide.
• Videos can be found on the Porsche channels on Vimeo and YouTube.
• www.newsroom.porsche bundles the latest press releases and background information and is accessible without registration.
• Several live features such as on-board cameras, timing and GPS tracking are available at Porsche.com/LeMans and implemented in the new Porsche Motorsport App which is ready for download for Apple and Android devices in the respective App Stores free of charge.
• Further interesting information about Porsche Motorsport waits at https://Porsche.com/FutureSportscar
Communications, Sustainability and Politics
Event and Sports Communications
Holger Eckhardt
Phone: +49 (0) 711 / 911 24959
E-mail: holger.eckhardt@porsche.de
텍스트 타입 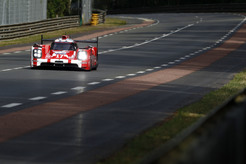 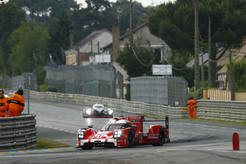 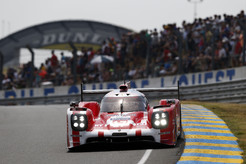 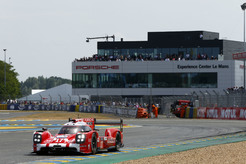 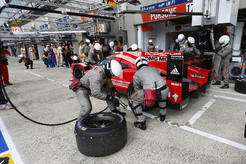 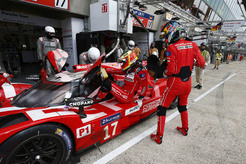 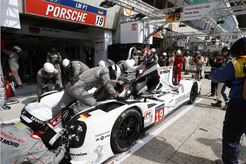 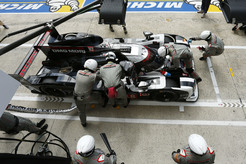 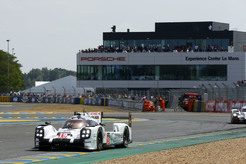 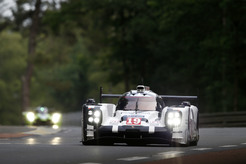 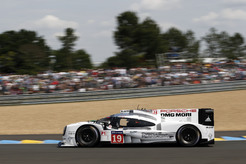 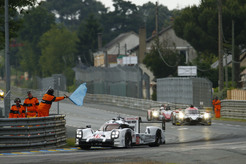 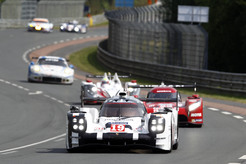 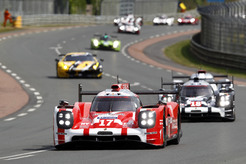 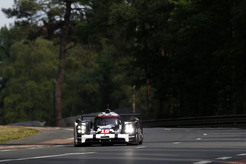 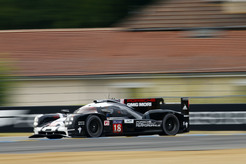 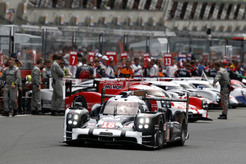 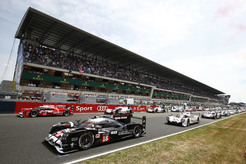 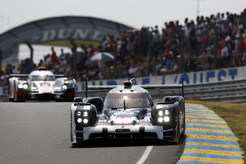 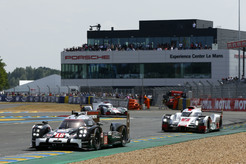