Both Porsche 919 Hybrid to start from front row

Stuttgart. The two Porsche 919 Hybrids will start first and second in the opening round of the 2015 FIA World Endurance Championship (WEC) in Silverstone. For the six-hour race on the British Grand Prix circuit qualifying was run for the first time according to the 2015 regulations. As in the past, two drivers shared qualifying duties, but now only their respective best lap time counts. The average of these two laps decides the grid position. Brendon Hartley and Mark Webber were at the wheel of the number 17 car. Their average lap time of 1:39.721 minutes secured them the first pole position for the new 919. Hot on their heals were Romain Dumas and Neel Jani in the number 18 sister car, with an average lap time of 1:40.340 minutes.

While it was cold but sunny, it was dry again for qualifying after it had been raining in the morning for free practice three. In this session Timo Bernhard (Nr. 17) and Marc Lieb (Nr. 18) where also behind the wheels of their respective cars. On the wet and then drying track the Porsche LMP1 cars came third (Nr. 18) and fourth (Nr. 17).

The Silverstone race is the first of eight rounds in this year’s FIA World Endurance Championship. The six-hour race will start on Sunday at 12:00 hrs local time.

Fritz Enzinger, Vice President LMP1: “By having both Porsche 919 Hybrids on the front row, we begin the new season just where we ended the previous one. However, tomorrow’s race will be tough work for us. The weather forecast predicts a chance of rain for the last third of the race, and today in the third free practice session we could clearly see we need to improve in the wet. All four drivers did an absolutely convincing job in today’s qualifying and delivered spot on. Thanks to the team that did a great job of preparation and over 30,000 kilometres of testing.”

Andreas Seidl, Team Principal: “This qualifying result is the first reward for the tough job of testing. We will be happy for one night now, but certainly the race is what counts. We have seen on long runs and in the rain that we still have work to do. I would like to thank the crew both here and in Weissach for their faultless work.”

Drivers Porsche 919 Hybrid number 17
Brendon Hartley (25, New Zealand): “It was a fantastic first lap. I could see on my dashboard what my reference time from Mark was and I was fighting to bring it down. We are very happy about this pole position, but obviously tomorrow is what counts.”

Mark Webber (38, Australian): “It was a clean session, everything went very well and we got the most out of the cars. The focus for this type of racing is not on qualifying, as we have a long race on our hands, but on the result tomorrow.”

Drivers Porsche 919 Hybrid number 18
Romain Dumas (37, France): “On my first lap I made a mistake, and on my second I lost time again because of traffic. But the most important thing is we are at the front. What counts is tomorrow’s race.”

Neel Jani (31, Switzerland): “It wasn’t that easy to go straight from the wet to qualifying mode, as our set-up wasn’t quite right. But having qualified first and second is super for our team. We have reached today’s target and tomorrow we want to fight for the race win.”


Please note: Photo and video material is available for accredited journalists from the Porsche Press Database and can be found at the following address: https://presse.porsche.de. On this website you can also activate the Porsche Motorsport SMS Info Service to receive the latest news and information. The Twitter channel @PorscheRaces provides live updates with the latest information and photos from race tracks around the world. Journalists also have access to the Porsche Motorsport Media Guide on https://presse.porsche.de/motorsport. Porsche Communication provides further content for journalists, bloggers and online multipliers under www.newsroom.porsche.com.
GO
Communications, Sustainability and Politics
Event and Sports Communications
Holger Eckhardt
Phone: +49 (0) 711 / 911 24959
E-mail: holger.eckhardt@porsche.de
텍스트 타입 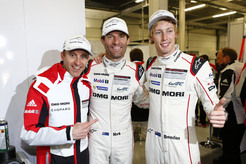 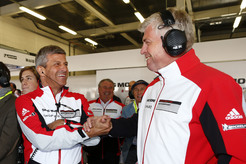 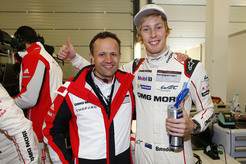 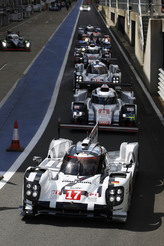 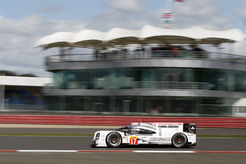 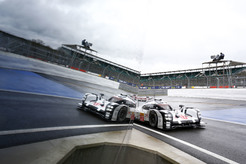 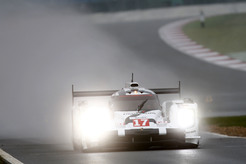 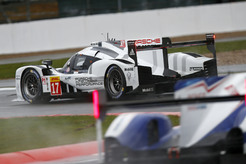 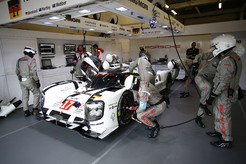 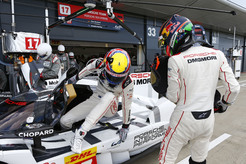 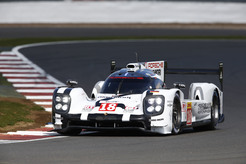 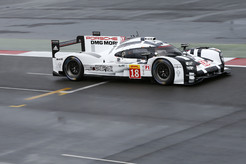 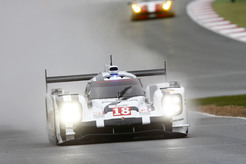 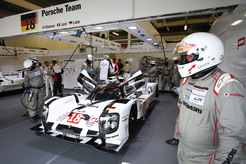 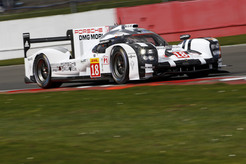 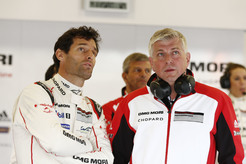 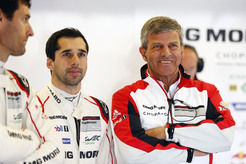 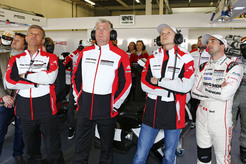 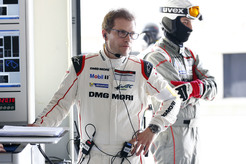 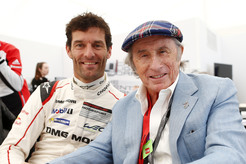