Stuttgart / Prague. Passion and performance, dynamism and aesthetics: the sensational “Court Supremes” photo project of Porsche Central and Eastern Europe, Porsche AG and the photographer Radka Leitmeritz is an artistic homage to women’s tennis and the players that have made their mark on the sport for decades. The legendary Martina Navratilova is equally a part of the project as is Petra Kvitova and the Porsche Brand Ambassadors, Angelique Kerber and Julia Görges. The exceptional photos were first shown at the WTA tournament in Cluj-Napoca, Romania that is supported by Porsche. In Internet, they are available for all the fans at www.porsche-tennis.de/court-supremes.

The world class players spotlighted artistically by the Prague photographer unite not only sporting successes and the perpetual striving for perfection, many also have a special relationship with Porsche. Martina Navratilova for instance is the record Porsche Tennis Grand Prix winner with six titles. Angelique Kerber and Julia Görges have, like Petra Kvitova, also inscribed their names in the long-standing Stuttgart tournament’s roll of honour. The stylistic spectrum of the photos ranges from intensive portraits to unusual still lives.

“The way in which Radka Leitmeritz presents power women in tennis with her art reflects many of the reasons why Porsche has been a committed partner of women’s tennis ever since 1978,” says Patrick Eble, Marketing Director Porsche Central and Eastern Europe. “The passion for her work and the attention to details correlate to the core of the Porsche brand. We’re looking forward to the way the project develops and to showing the world the inspiring photos of power women in tennis.”

Radka Leitmeritz became internationally renowned for her work with world famous fashion magazines like Vogue, Elle and Harper’s Bazaar. In her Court Supremes project, she has made it her job to break through barriers and therefore to change the world’s view of successful women in tennis. She shows players in all their strengths but also in their all too human vulnerability. As an avowed tennis fan, a court is simultaneously a stage, catwalk and launchpad. No wonder that, as she says, she does not keep to rules: “I don’t take any typical match photos. My aim is to share the strengths and elegance of the players with others, as a constant balance between performance and femininity.”

For Porsche Central and Eastern Europe and Radka Leitmeritz, Court Supremes is an on-going project that first started last year during the tournament break caused by the pandemic. Leitmeritz can therefore combine her passion for photography, tennis and the powerful and elegant tennis players. For her, Porsche, as a long time and worldwide supporter of women’s tennis as well as the common values and the continual striving for competition, is the perfect partner. When selecting the players, it for her is all about common cultural, athletic and stylistic bonds. 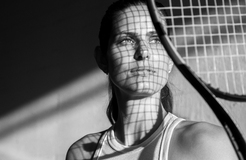 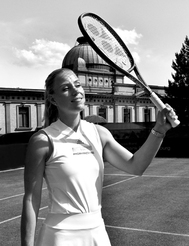 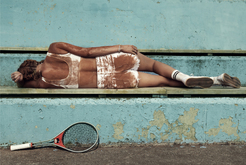 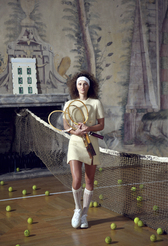 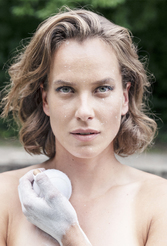 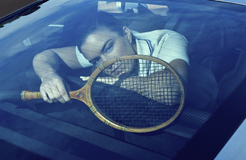 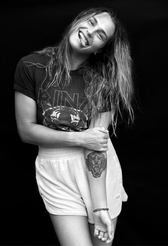 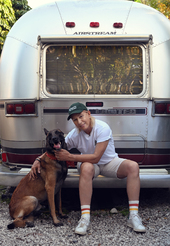 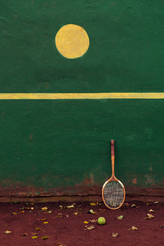 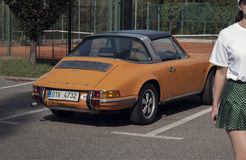 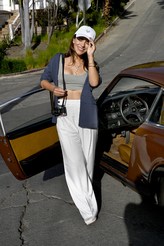