Second win of the season for Ayhancan Güven, first podium for Loek Hartog

Stuttgart. Ayhancan Güven (Turkey/Phoenix Racing) has won round ten of this year’s Porsche Carrera Cup Deutschland. The Porsche Junior crossed the finish line first at Sunday’s race of the one-make cup on the Circuit Zandvoort in the Netherlands. “My start was good but Loek Hartog got off the line better. My pace then increased lap by lap. I was certain that I’d get the chance to overtake. When I did, I used it,” said Güven. Joining him on the podium were Loek Hartog (Netherlands/Black Falcon Team Textar) and Leon Köhler (Germany/Nebulus Racing by Huber). Saturday’s winner Larry ten Voorde (Netherlands/Team GP Elite) remains at the top of the leaderboard with fifth place. A 29-strong field of Porsche 911 GT3 Cup tackled the ADAC GT Masters event on the redesigned Formula 1 racetrack.

While Güven took up the race from pole position, it was Hartog who became the focus of attention at the start. The driver from the Porsche Carrera Cup Deutschland Talent Pool – the series’ support programme – started from the third grid spot and won the sprint to the first corner. Güven settled in behind Hartog. Over the course of the race, the Phoenix Racing driver increased the pressure and kept an eye out for a chance to overtake. The key scene: In lap eleven, Güven spotted the decisive gap, passed Hartog on the inside line and went on to win the race. With second place, Hartog claimed his first podium result in the German Carrera Cup. “I’m thrilled! Unfortunately, I couldn’t match Ayhancan Güven’s pace in the end. It was a great feeling to see the fans in the grandstands as I crossed the finish line,” described the current champion of the Porsche Carrera Cup Benelux.

A three-way fight for third place unfolded, with the two Dutch drivers Jaap van Lagen (HRT Motorsport) and ten Voorde as well as Köhler battling for bronze. Ultimately, the order across the line was Köhler ahead of van Lagen and ten Voorde. “That’s a super result. I started from P11 and to be honest, I didn’t think a podium spot would be possible,” said Köhler. Sixth place went to Laurin Heinrich (Germany/Van Berghe Huber Racing) with the two rookies Morris Schuring (Netherlands/Team GP Elite) and Bastian Buus (Denmark/Allied-Racing) rounding off the top eight. In the ProAm category, Kim Hauschild (HRT Motorsport) achieved the perfect result with victories at both races of the weekend. In Sunday’s race on the 4.259-kilometre Dune circuit, the German beat Carlos Rivas (Luxembourg/Black Falcon Team Textar) and Bashar Mardini (UAE/Van Berghe Huber Racing).

“The dune landscape and the close proximity to the North Sea coast always give a racing weekend at Zandvoort a special atmosphere. The Dutch drivers from our series have been particularly looking forward to these two races since the start of the season. The fans in the grandstands witnessed two gripping races,” says Hurui Issak, Project Manager of the Porsche Carrera Cup Deutschland. In the overall standings, Larry ten Voorde (202 points) retains his lead. After his Zandvoort win, Güven (167 points) now ranks second. Heinrich follows in third with 164 points.

The Porsche Carrera Cup Deutschland now heads into a four-week summer break before continuing as part of the ADAC GT Masters support programme at the Nürburgring from 6-8 August. Germany’s Eifel region hosts rounds eleven and twelve of the season. 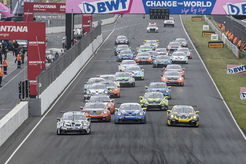 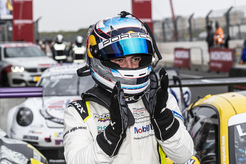 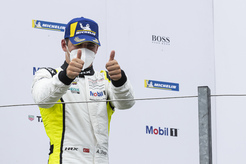 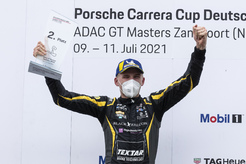 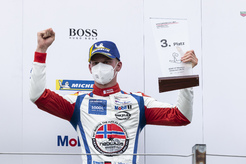 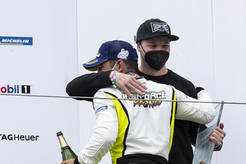 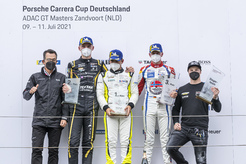 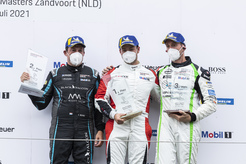 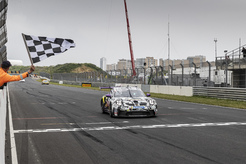 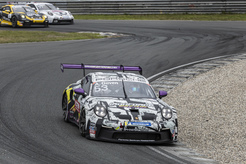 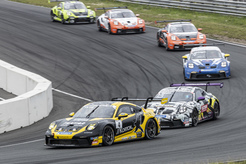 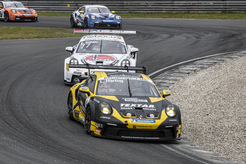 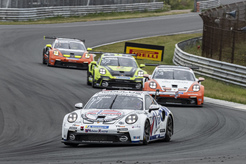 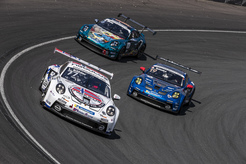 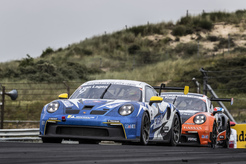 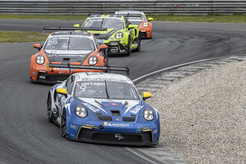 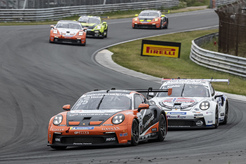 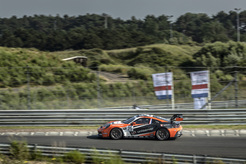 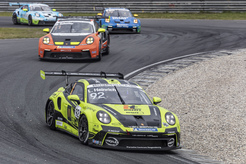 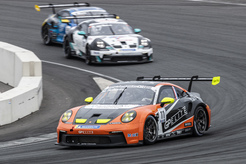 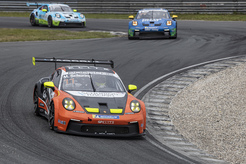 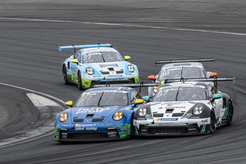 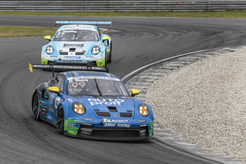 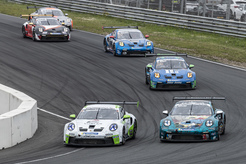 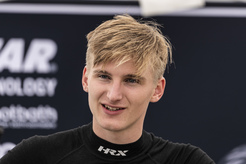 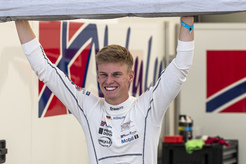 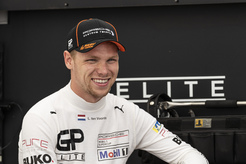