Stuttgart. A successful weekend for Larry ten Voorde (Team GP Elite) in the Porsche Carrera Cup Deutschland. After his win on Saturday, the Dutchman again crossed the finish line first on the Autodromo Nazionale Monza (Italy) at the anniversary race of the one-make cup on Sunday. Thanks to his victory at the 350th race of the German Carrera Cup, ten Voorde is now the half-time champion after round eight of the season. “That was a crazy race. Ayhancan Güven had a super start. There was a slight nudge in the chicane, but it was fair. In the end, I was rewarded for a good final phase in the rain,” said ten Voorde. The other podium spots were occupied by Rudy van Buren (Netherlands/CarTech Motorsport by Nigrin) and Porsche Junior Ayhancan Güven (Turkey/Phoenix Racing). At the doubleheader event run as support to the DTM on the high-speed Monza circuit, a 29-strong field treated fans to gripping slipstream duels in their 510 PS Porsche 911 GT3 Cup racers.

Under an overcast sky and with an outside temperature of 30 degrees Celsius, Güven got off the line better than polesitter ten Voorde – the Phoenix-Racing racing driver took the lead and eke out an advantage of around one-and-a-half seconds over the first few laps. Two safety car phases and a rain shower that set in during the final stage threw new challenges at the drivers and added to the suspense. Ten Voorde coped with the wet track surface better than Güven, overtook the 23-year-old in lap 13 and brought home his fourth win of the season. Güven took the flag in second place but subsequently had to relinquish it to van Buren, as he had gained an unauthorised advantage at the start of the safety car phase. “That’s a great result. I took a little more risk than my rivals in the final phase and was rewarded for it with second place,” said the CarTech driver.

“As the leader, it wasn’t easy at first to assess the braking points at the entry to the chicane on a wet track. I did my very best in the duel with Larry ten Voorde, but he drove a brilliant race in the rain,” said Güven. As the best driver from the Porsche Carrera Cup Deutschland Talent Pool, Laurin Heinrich (Germany/Van Berghe Huber Racing) finished fourth. Leon Köhler (Germany/Nebulus Racing by Huber) planted his Cup car in fifth place.

At the Royal Park of Monza, Max van Splunteren (GP Elite) took the flag in sixth place, with Christopher Zöchling (Austria/Fach Auto Tech) and Jukka Honkavuori (Finland/MRS GT-Racing) following him over the line. Georgi Donchev (Nebulus Racing by Huber) won the ProAm class for the first time this season. The Bulgarian driver beating Jan-Erik Slooten (Germany/Phoenix Racing) and Christof Langer (Germany/Fach Auto Tech) to the flag. The leader of the ProAm division, Carlos Rivas (Luxembourg/Black Falcon Team Textar), who set a record on Saturday with 35 class wins, had to retire from the race early after a collision.

“The anniversary race rounded off a thrilling first half of the season perfectly. With its 350th race, the Porsche Carrera Cup Deutschland once again underlined what the series has stood for since its 1990 debut season: action-packed racing to the last lap and a capacity grid of talented youngsters and ambitious ProAm drivers,” said Hurui Issak, Project Manager of the Porsche Carrera Cup Deutschland. At the halfway mark of the season, ten Voorde leads the championship with 166 points. His closest rivals are Heinrich (152 points) and Güven (126 points).

The Circuit Zandvoort hosts the next race weekend of the Porsche Carrera Cup Deutschland from 9 to 11 July. The doubleheader event at the Dutch North Sea coast is home turf for the GP Elite squad. The team headquarters of the crew under team manager Torsten van Haasteren is in the town of De Rijp north of Amsterdam. Six local drivers will tackle the weekend for the team: Lucas Groeneveld, Morris Schuring, Larry ten Voorde, Daan and Jesse van Kuijk as well as Max van Splunteren. Loek Hartog (Netherlands/Black Falcon Team Textar) and Rudy van Buren also compete on their home racetrack. 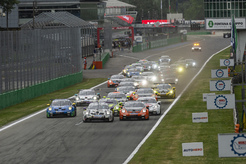 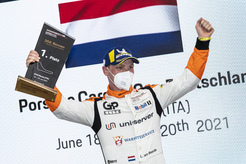 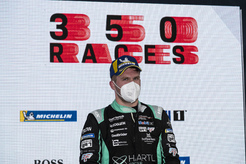 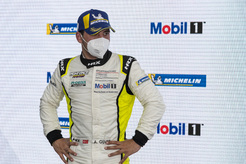 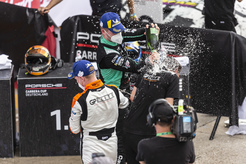 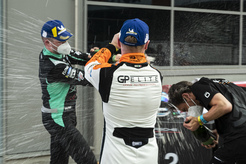 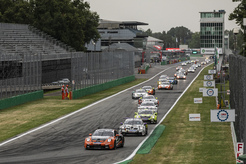 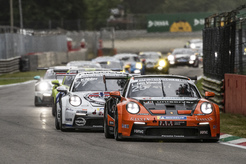 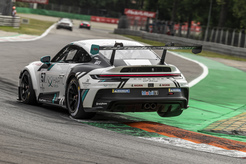 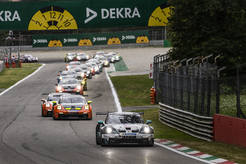 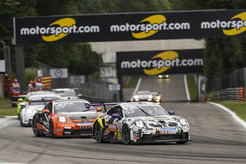 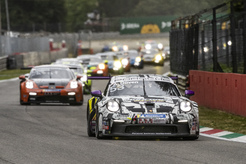 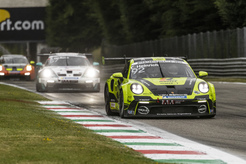 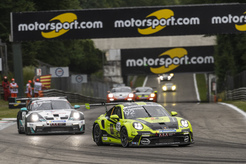 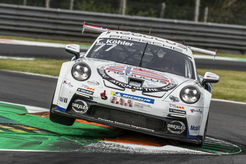 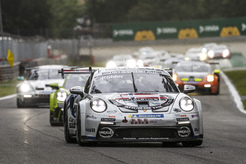 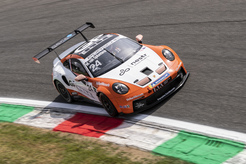 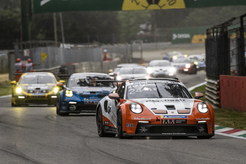 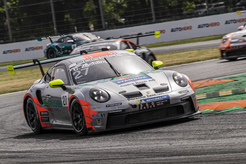 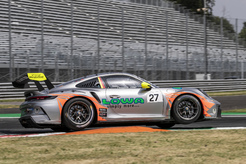 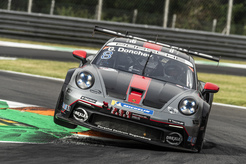 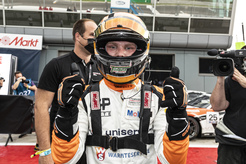 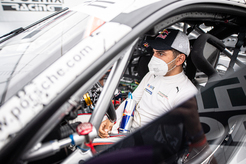 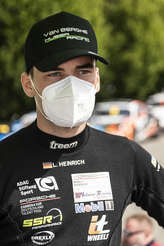 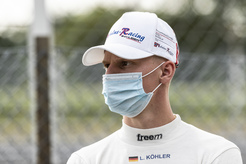 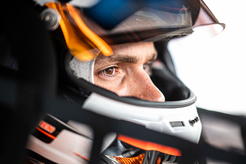 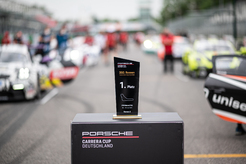 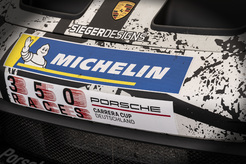 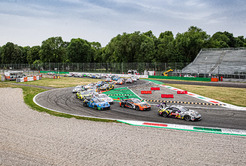