Stuttgart. The new Porsche 911 RSR has made an impressive North American debut in qualifying for the 24-hour race at Daytona by claiming positions one and two on the grid. During the 15-minute session on the Daytona International Speedway, Nick Tandy (Great Britain) in the No. 911 vehicle and Belgium’s Laurens Vanthoor in the No. 912 sister car fought a heated duel for the fastest lap time.

Both drivers tapped the full potential of the ca. 515 hp 2019-generation GT racer, which is based on the high-performance 911 GT3 RS* road-legal sports car, and swapped places at the top of the time sheets. In the end, Tandy snatched pole position with a time of 1:42.207 minutes ahead of Vanthoor, thus beating his own GTLM-class qualifying record, which he set at Daytona in 2019.

In the GTD class, pole position also went to Porsche. Zach Robichon turned the fastest lap in his 911 GT3 R (#9) with a time of 1:45.237 minutes. Not only did the Canadian achieve pole position for his Pfaff Motorsports team with this result, he also set the fastest time ever in a GTD-class qualifying at Daytona. Driving for Wright Motorsports, Ryan Hardwick (USA) concluded the qualifying session on tenth. The No. 54 Porsche 911 GT3 R fielded by Black Swan Racing was unable to take part in the qualifying due to repairs after an accident in free practice. The vehicle will take up the race on Saturday from the last grid spot.

The 24-hour Daytona classic gets underway on Saturday, 25 January, at 1:40pm local time (7:40pm CET) and can be viewed live outside the USA and Canada on www.imsa.com.

Pascal Zurlinden (Director GT Factory Motorsport): “We couldn’t have asked for a better qualifying result. Both of our vehicles are on the front grid row of the GTLM class. At its North American premiere, the new Porsche 911 RSR has underlined the great performance potential that we’ve already seen in the FIA WEC. The teams and drivers made perfect use of this potential and performed flawlessly. In the GTD class, a customer team starts from pole position, as well. It was here at last year’s Daytona race that the new Porsche 911 GT3 R celebrated its premiere. We’re ready to tackle the 24-hour classic.”

Nick Tandy (Porsche 911 RSR #911): “What a dream start into the IMSA season with the new Porsche 911 RSR. Positions one and two – a perfect qualifying result for the team. Still, the points have to be won in the race and we still have to work hard towards this. We haven’t won the GTLM class since 2014. We want to change that on Sunday.”

Laurens Vanthoor (Porsche 911 RSR #912): “The duel I had with Nick was close and tough. I don’t like to lose, but Nick was slightly better today. Still, there’s no reason to complain. Both 911 RSR on the front row and the car was incredible to drive.”

Zach Robichon (Porsche 911 GT3 R #9): “The car was really strong in qualifying. Despite not having a lot of grip in the free practice sessions, we didn’t change anything and simply trusted the setup we’d tested at the Roar. The plan worked. The car already felt great in the out lap, and I knew that it might work. I’m very proud, and I’m pleased for Porsche and the team to have claimed pole position here at Daytona. Although the race is long and a lot can happen, things look very good.”

Further information, film and photo material in the Porsche Newsroom: newsroom.porsche.com. The Twitter channel @PorscheRaces provides live updates from Porsche Motorsport with the latest information and photos from racetracks around the world.

The consumption and CO2 emission values were determined in accordance with the new Worldwide Harmonized Light Vehicle Test Procedure (WLTP). The NEDC values derived from this should continue to be specified for the time being. These values cannot be compared to the values determined in accordance with the NEDC measuring procedure used up to now.
Communications, Sustainability and Politics
Motorsport Communications
Oliver Hilger
Phone: +49 (0) 711 / 911 26509
E-mail: oliver.hilger@porsche.de
텍스트 타입 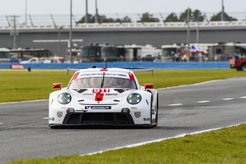 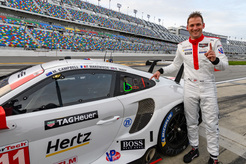 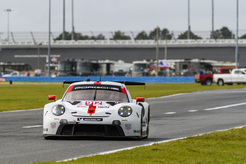 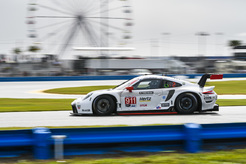 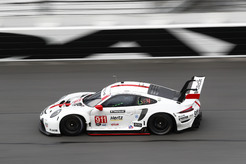 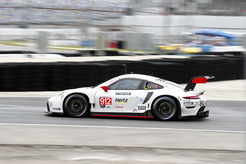 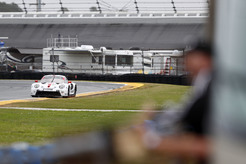 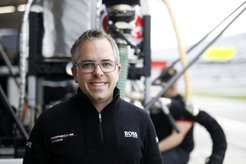 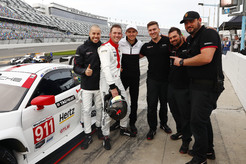 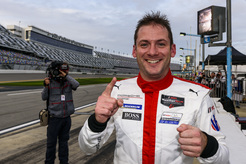 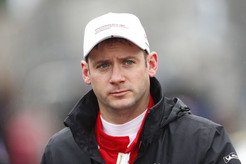 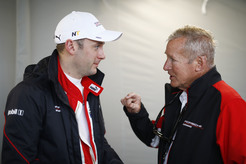 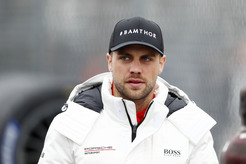 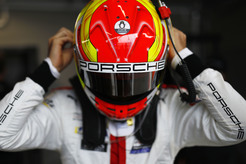 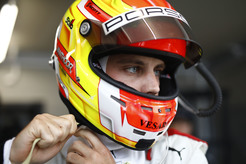 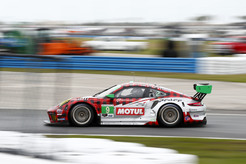 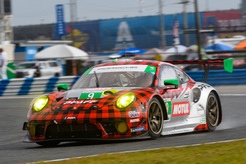 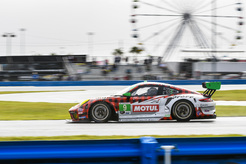 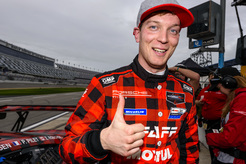 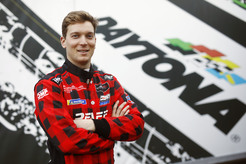 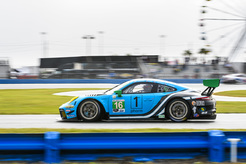 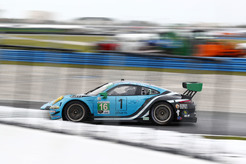 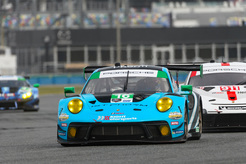