Stuttgart. Porsche launches its Title Defence Mission in the Intercontinental GT Challenge at Bathurst, Australia. In 2019, the sports car manufacturer claimed the IGTC titles in the manufacturers’ and drivers’ classifications. The gruelling twelve-hour race (January 31 to February 2) traditionally marks the start of the most important championship for GT3 sports cars. In the race at Mount Panorama, five Porsche 911 GT3 R face strong opposition from vehicles from ten other manufacturers. Last year, Porsche won the long-distance event at Bathurst for the first time in its history thanks to the customer squad EBM (Earl Bamber Motorsport).

The race
This year marks the 18th running of the 12-hour race at the Mount Panorama Circuit in the Australian state of New South Wales. The endurance classic was first contested here in 1991. The 6.213-killometre circuit 200 kilometres west of Sydney consists of public roads with 23 curves. Per lap, vehicles have to cope with an elevation difference of 174 metres. The track layout poses a great challenge to drivers and engineers. The tight corner combinations to the south demand utmost concentration at the wheel. The fastest passages are the two long sections, Conrod Straight (1.916 km) and Mountain Straight (1.111 km). Around 40 vehicles will line up on the grid this year, 33 of which are GT3 cars – a Bathurst 12-Hour record.

The schedule
The event at Bathurst begins with the free practice this coming Friday. In the qualifying session on Saturday, drivers will battle for the best grid spots. Traditionally, the race takes off on Sunday, 2 February, before dawn at 5.45am local time (Saturday, 7.45pm CET). The entire race can be watched live on https://www.bathurst12hour.com.au/.

Comments before the race
Sebastian Golz (Project Manager Porsche 911 GT3 R): “This year is the first time we race the new Porsche 911 GT3 R at Bathurst, but we’ll be calling on all the experiences we gained during the 2019 season. Combined with our teams, this gives us a very strong overall package. The track is one of the fastest on the racing calendar with an average speed exceeding 180 kph. On the long straight, it’s even possible to reach a top speed of more than 270 kph. Drivers also have to wend their way through rock walls and barriers – always at the limit. This means that our drivers must perform consistently at their peak and with total concentration over the entire race distance.”

Earl Bamber (Porsche 911 GT3 R #1): “We’re absolutely thrilled to take part in this event as a team. Our victory last year was unbelievable, of course. To return as last year’s winners for Porsche is something special. As a driver, as always, it’ll be great to work alongside Laurens. We had a lot of success in America last year. We’re both really excited to have a legendary guy like Craig join us in the team. He’s one of the most successful Bathurst drivers on the grid.”

Laurens Vanthoor (Porsche 911 GT3 R #1): “I’m proud to be able to drive in Earl’s team. As his teammate, I’ve followed the development of EBM very closely. It’s a great opportunity to be part of the squad and work with a Bathurst ace like Craig. Of course I dream of winning Bathurst. I hope we’re successful this year. On top of that, I’m curious to see how Earl will drive parallel to managing his own team.”

Matt Campbell (Porsche 911 GT3 R #911): “I’m really looking forward to racing again at Bathurst, particularly after our victory there last year. It’s my only home race and the Mount Panorama Circuit is one of my favourite racetracks in the world. We gained a lot of valuable experience with the new GT3 R last season, which will definitely benefit us now at Bathurst. We’ll do everything to start the new season successfully and defend our title.”

Mathieu Jaminet (Porsche 911 GT3 R #911): “It’s fantastic to be able to drive again at Bathurst. Porsche won there for the first time last year, which was a great result. For me personally, it wasn’t so successful. We were in the lead until shortly before the end of the race, but didn’t manage to bring home victory. Hopefully that’ll be different this year. I’m pleased to drive with Patrick and Matt for Absolute Racing. We’re a strong team and I think we have very good chances. Our goal is to score as many points as possible at the season-opening round of the Intercontinental GT Challenge, preferably by winning.”

Patrick Pilet (Porsche 911 GT3 R #911): “Bathurst is a great challenge for me. I’ve never driven on this track before, but I’ve always dreamed of getting the chance one day. Now I can contest the Bathurst 12 Hour with Absolute Racing and I hope we can achieve a good result. A win would be fantastic.”

Dirk Werner (Porsche 911 GT3 R #912): “Bathurst is always a special experience. It’ll be great to return as last year’s winners. I’m looking forward to sharing the cockpit of the car with my two young teammates, Thomas and Matteo. With Absolute Racing we have a top team supporting us, so we’re in a perfect position for the first outing of the new Porsche 911 GT3 R at Bathurst.”

Thomas Preining (Porsche 911 GT3 R #912): “This is my first time travelling to Australia, so it’s really exciting. The fact that I get the chance to contest the 12-hour race on this storied track makes it very special for me. We’re well positioned with our Absolute Racing squad and we have a good chance of racing with the frontrunners. Plus, I work really well with my teammates Dirk and Matteo. It’s important that you get along well with each other. We’ll use the free practice to prepare ourselves as best as we can and we’ll do our best to bring home as many points as possible.”

Romain Dumas (Porsche 911 GT3 R #12): “I’m very pleased to go racing again at Bathurst. In my opinion, the Mount Panorama Circuit is one of the best tracks in the world. The combination of slow and fast corners as well as driving between the walls is a huge challenge. The Porsche 911 GT3 R has been fast there over the last three years, so hopefully we’ll get a strong result.”

Jaxon Evans (Porsche 911 GT3 R #12): “For me, a home race is the perfect way to start the 2020 season – and especially in the latest Porsche 911 GT3 R. Every lap at Bathurst is special. The feeling of snaking your way between the walls at the absolute limit is simply cool. You can’t compare it to any other racetrack – it’s a real rollercoaster. We have a very experienced driver with Romain in the team. I look forward to driving with him and David Calvert-Jones.”

The consumption and CO2 emission values were determined in accordance with the new Worldwide Harmonized Light Vehicle Test Procedure (WLTP). The NEDC values derived from this should continue to be specified for the time being. These values cannot be compared to the values determined in accordance with the NEDC measuring procedure used up to now.
Communications, Sustainability and Politics
Motorsport Communications
Holger Eckhardt
Phone: +49 (0) 711 / 911 24959
E-mail: holger.eckhardt@porsche.de
텍스트 타입 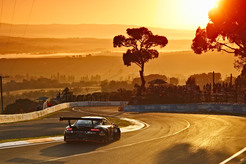 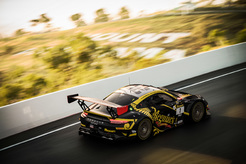 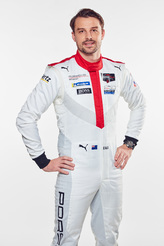 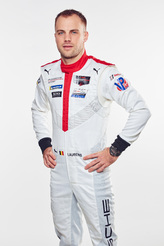 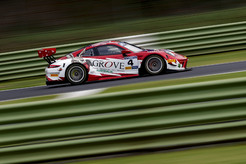 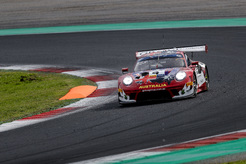 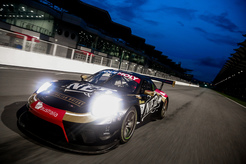 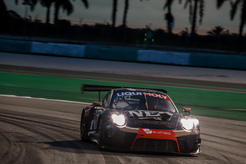 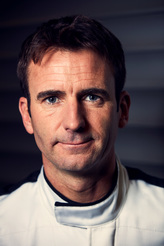 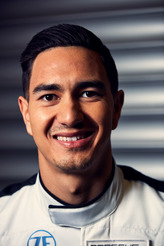 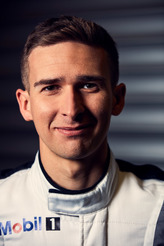 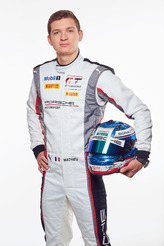 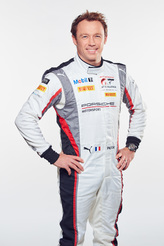 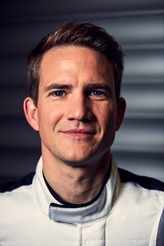 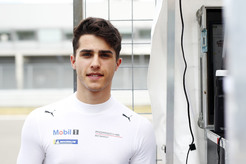